…I’m a psychiatrist and I specialize in treatment-resistant depression. I went to medical school at Georgetown University and I did my residency in Psychiatry at Columbia Presbyterian. For 36 years, I’ve been specializing mainly in the treatment of difficult psychiatric cases, depression as well as other illnesses and especially treatment-resistant depression. In the last 5 years, I have used a new modality called TMS (trans-cranial magnetic stimulation) and I’ll get back to this but I want to mention a few other things that are new that help treatment-resistant depression. One thing is very low dose Lithium like only 150 milligrams a day whereas somebody with manic depression might be on 1200 and to our surprise this low dose often helps people with depression in a week or two. I have 36 people I’ve collected in the last two years that had a significant antidepressant effect within two weeks. Another thing that is somewhat new is taking vitamin D. We make this (it’s a hormone it’s not actually a vitamin, it’s a steroid hormone)… we make this in our skin, at least we make one step of making it, when the sun hits the skin. So all of us are low on this since we no longer are farmers, we are [Inaudible 01: 55] and we work in offices and we [Inaudible 01: 58] and people should take about 5000 IU once a day and there’s a small but significant proportion of people that they are being low on vitamin D is contributing to their depression.
Another new modality is trans-cranial direct-current stimulation- that’s a long name, but it means running a little electricity from say the shoulder over to the left forehead and this small amount of electricity has an effect on the brain which is been shown to help depression and I have used it in dozens and dozens of people and sometimes it has been successful. It’s not as successful as the TMS. The TMS is really a revolution in psychiatry. The first machine got FDA approved in 2008 and I obtained the machine in 2010. What it consists of is a giant magnet and the magnet is caused by running electricity through a copper coil and your pulse, enormous amount of electricity through this coil and that causes the magnet to go briefly on and briefly off. So if you put this magnet over the brain you can either stimulate a certain area of the brain, usually when you stimulate the left fore head, which is the left dorso-lateral prefrontal cortex technically or we do an inhibitory treatment on the right side of the brain and if it’s excitatory, it makes the neurons easier to discharge, if it’s inhibitory it calms down the neurons and make them less easy to discharge and somehow this causes the depression to remit over about 2 or 3 weeks you’ll see good benefits and then by 6 weeks you hope that at least half the people that their depression would be completely gone. 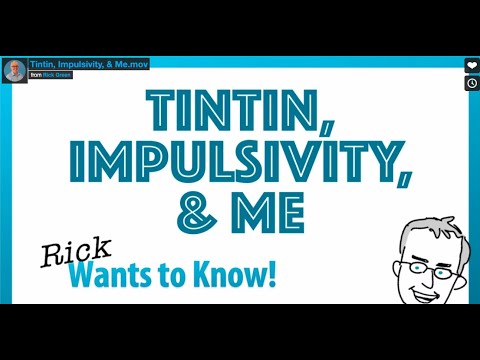 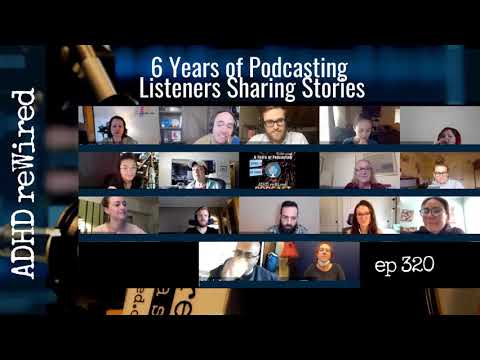 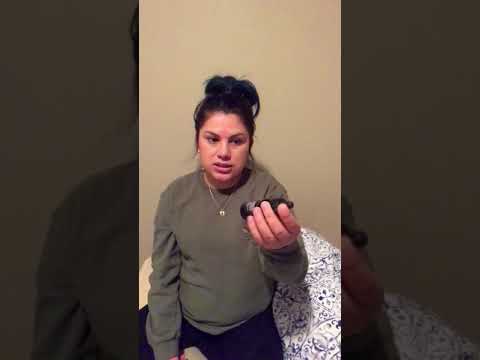 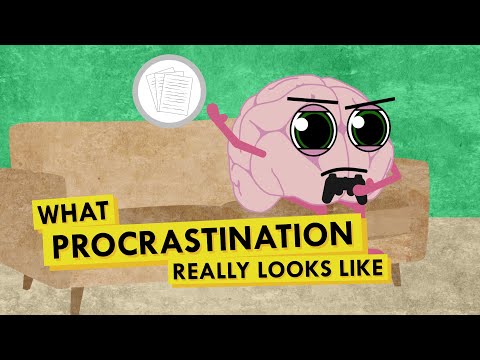 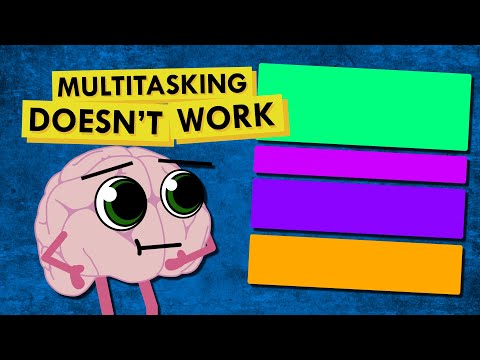 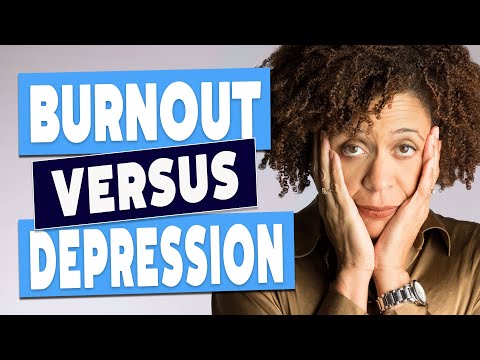