Home Benefits of Cannabis Cannabidiol – What Does it Do?

Cannabidiol – What Does it Do? 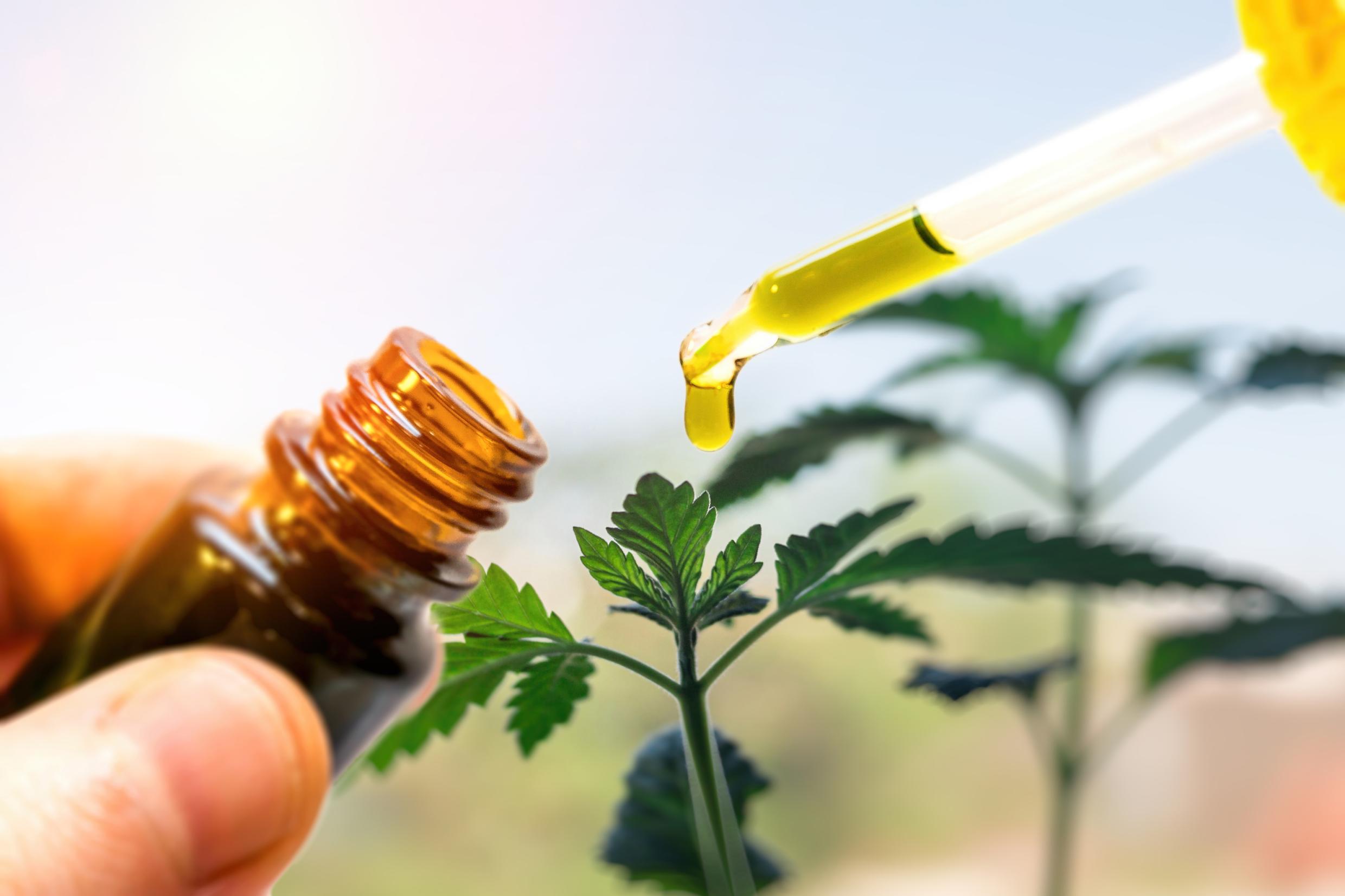 There are many questions surrounding cannabis, including where to get it, what does it do, and how much of it is healthy for you. Before you make your decision, read on to learn more about this wonder drug. We’ll talk about how it works, where it can be obtained, and how it can benefit your mental health.

Cannabidiol (CBD) is an important component of cannabis. It is often advertised as a wellness supplement and can be found in many products. It is often promoted as a cure for a number of different health problems. This organic compound has a wide range of benefits and is considered a safe alternative to prescription medication for several conditions.

Cannabidiol and cannabis are not illegal to purchase and use in many places. However, the FDA continues to monitor the market and take action against illegal sales and products made from cannabis. It recognizes the therapeutic potential of cannabis and the interest it engenders, and considers the drug approval process the best way to ensure the safety and effectiveness of these new medicines.

While several states have legalized cannabis for recreational use, marijuana remains illegal federally. However, CBD-containing hemp products are legal in most states. Those products with less than 0.3 percent THC should be available without a prescription. However, it is important to research the laws of the states you live in before consuming CBD products. If you do not have a medical marijuana license, you may be subject to legal penalties.

Cannabidiol, or CBD, is an effective non-psychoactive compound used as a natural remedy for chronic pain. It works as an anti-inflammatory in the body, preventing the release of compounds that cause inflammation. It is widely used in the treatment of arthritis and inflammatory skin disorders.

It is a non-psychoactive compound derived from the cannabis plant. It differs from THC, which is the most common product of the plant. Cannabidiol works by reacting with a receptor in the brain called the serotonin. Serotonin is a neurotransmitter that elevates mood. CBD acts as an anti-anxiety agent and can help patients cope with pain.

CBD shares some similarities with THC, but does not cause the “high” that people get from medical marijuana. Instead, it works with the endocannabinoid system in the body to affect different bodily functions. Currently, the FDA has approved Epidiolex, a medication containing CBD, to treat seizures in people with Dravet syndrome, Lennox-Gastaut syndrome, and Tuberous Sclerosis. However, it is not yet clear if other forms of cannabidiol can help people with seizures. The FDA recommends adherence to prescribed medication to ensure the best possible outcome.

Cannabis is a relatively new substance that is gaining popularity as a way to treat depression and anxiety. Some people have found that it relieves their symptoms, while others have found that it makes them feel worse. While the science surrounding cannabis as a treatment for mental health is still in its early stages, more therapists are prescribing it to patients instead of antidepressants. Antidepressants can cause side effects like weight gain, sexual dysfunction, and more.

Cannabis has anti-inflammatory properties, which strengthen the brain. This can make it effective in treating certain neuroinflammatory diseases. For instance, cannabis has been shown to help with Post Traumatic Stress Disorder, which is caused by an unpleasant experience in the past. Serotonin is a key neurotransmitter and cannabis increases the production of this neurotransmitter. Furthermore, cannabis can help with insomnia and recurrent nightmares.

While the evidence for cannabis as a treatment for schizophrenia is still very limited, some researchers say that it can improve the brain’s functioning. The underlying mechanism behind this is that cannabis helps to energize electrical activity. It also has anti-seizure properties. For example, a study in children with Dravet syndrome showed that regular cannabis use can prevent seizures. Further, cannabis has also been shown to help patients with Lennox-Gastaut syndrome, a brain disorder characterized by impaired brain function.

Increasingly, people are discovering the medical benefits of cannabis. Its compounds, known as cannabinoids, have been linked to chronic pain relief. Cannabis-based treatments are also becoming more popular as scientists are discovering more about how they affect the body. Among its benefits is its ability to reduce stress and anxiety. The same compounds have been linked to decreasing blood pressure and improving blood circulation.

Research has also demonstrated that cannabis helps with inflammation and pain. For example, it has been shown to reduce pain in people with multiple sclerosis, which is a degenerative disease of the nervous system. It has also been used for fibromyalgia, endometriosis, and interstitial cystitis. In fact, it is used to treat almost every form of chronic pain.

Although it may seem like it’s a natural cure for many ailments, cannabis should be used with caution. Marijuana should not be used by pregnant or breastfeeding women. The drug contains chemicals that can affect the development of the unborn baby, and it can interact with certain medications. It is best to talk with your doctor before consuming cannabis if you have a history of substance abuse or are pregnant or breastfeeding.